Tuning And What We Offer

So tuning, going faster, getting the most from your engine, it is all part of the fun and enjoyment of owning something different. To take a standard Lambretta engine, upgrade it with a bolt on cylinder kit, new carb, exhaust, electronic igntion etc is a relativly easy way to increase power and thus speed. Cambridge Lambrettas approach to tuning your scooter is to take all those parts, and improve them. So for example a Mugello 198 kit out of the box can easily make 15+bhp, but after tuning and perfecting, we can produce more power from the same components.

In simple terms, if you think of an engine as a river, it needs an exact, constant flow it the right direction for it to be stable and the same depth all the way along its journey. So if there is too much water entering a narrow patch of river. the level will rise and the risk of flood. Not enough in a very wide section, and the level will drop and possibly run dry. Translate that to your engine, too much fuel entering through a massive inlet, cannot hope to get through transfer ports which are not volume matched to the inlet. Direction and angle of flow is also vital. Once the gasses have exploded, they need to exit the engine, again in the correct timing and volume to match the rest of your engine.

Two stroke tuning can be done in so many different ways. Our preffered method is as much power at as low rpm as possible, makes for a great strong torue pulling engine.

For years our bread and butter work has been with the Imola, Mugello, Monza and Targa Twin engine and related products from Tino Sacchi in Italy. We were his first UK dealer way back in 1999, and have been at the forefront of driving improvements and developments within the range. Today this kits are well respected, give great performance and reliabilty, but as with any thing, we always want more. To take a standard kit and all the components, and matching every thing together to make it even better is a big part of our passion.

In general the level of tuning and performance we offer is done on an indvidual basis depending on the customers cylinder kit, requirements, budget and items being used. All work is carried out from start to finish, including all tranmission, drive train, crankshaft, cylinder kit, exhaust, ignition.... etc.

Blue Printing
For all cylinder kits, we can offer blue printing - this is where we take a mass produced cylinder, and deleve right into its inner works to perfect with the the human eye and hand that is just not possible in production. This increases power slightly, improves carburation, promotes cleaner and safer running.

increasing CC
This is generall done by either increasing the stroke of the crankshaft, and or increasing the size of the bore. Some examples are a standard Mugello with 66mm piston eqautes to 198cc. Increasing the stroke of the crankshaft from the standard 58mm, to 60 will give you 205cc. Further increasing to 62, 64 and beyond requires more engineering work, but of course it can be done. When we increase stoke, the first thing to do is measure the port timings of the kit in front of you. There are always slight differences in manufacturing tolerances from one kit to another, so that depends greatly on how much work is needed, or indeed even if the work can be carried out. Most people wrongly assume a stroked crank and packing plate will bolt straight on and work as best it can.

Electronics
Not electronic ignition per se, but taking that electronic and adding an electronic component to manipulte and chage the timing to an exact map for your engine. Specifically we can look at your engine of where it lacks power, runs to hot, or other such things and change variables to help matters along N.B. We can only offer this extra on Varitronic or IDM based systems.

Reeds / Power Jets / Air Valves
Adding a reed valve is not relativly simple for most kits, as there are a number of reed valve manifolds that can be bolted on. We use the tried and tested LTH items, produced in Germany. Remember to take advantage of the reed valves, you have to modify or replace your piston to reed valve spec.
Power jets and air valves are something Performance Tuning has perfected in the Lambretta world. Basically the limits of carburation on a two stroke engine can have a negative affect on the safety, and power you can offer. With an added dimension, injecting more fuel, or increasing or decreaing air can drastically improve power, performance and reliabilty.

The Targa Twin
Again whilst the Targa Twin engine can be a wonderful machine, we can always increase power, performnance and even reliabilty. Trevor the Owner of Cambridge Lambretta owns Targa Twin Engine Number 2. Number one resides with Tino in Italy, and has remainded as a standard engine giving years and thousands of miles of scootering. Engine number two has been a continual test bed for design. development, to push the Targa Twin beyond limits of normal owners would expect to see. This has allowed us to see any potential draw backs, any items in need of upgrading on high mileage or more tuned machines. At first #2 was suplied as a 250CC motor. The first upgrade was increasing the cc to 261cc with bigger pistons. Power jets, mapped ignitions, air valves and all the other modificaitons has seen us push the power beyond the factory power, and with zero failures. Now the Targa twin is available in 275cc, on non reed, or reed valve cylinders. Again, using the 275cc spec as a base, engine#2 was pushed to 281cc. In 2020 saw the introduction from Performance Tuning of a SIX speed - yes 6 speed gearbox, this was duly fitted to Targa #2. We are now pushing the limits of the Targa to more, in fact 305cc. All this design and developments helps us to improve performance and reliabilty for customers machines should they want more power then standard. An easy, but lazy and not an efficent way to tune is to increase revs. Some cylinder kits and engines that have come to market over the past few years have relied heavily on revs to gain their claimed power outputs. Increased revs increases heat, increases wear, de crease driveabilty, and generally is a negative affect for what most Lambretta engines, chassis and brakes can cope with. Sure claiming 60bhp is amazing, claiming 100+mpg is great for sales, but in truth unless you use your scooter for a short Sunday tear up round some local roads, it wont be much fun on the open road. 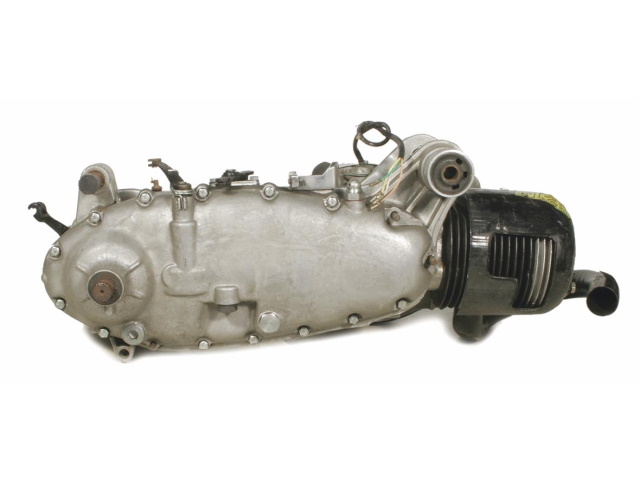 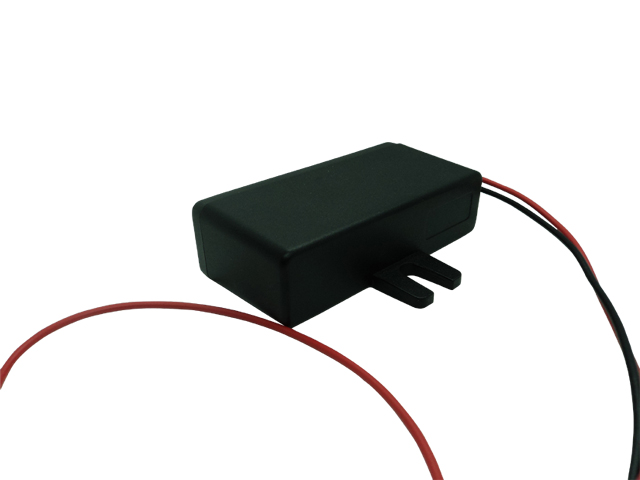