The J range Lambrettas featured many models, production was from 1964 to 1971 dependant on the model
J50 Junior, J50 Special, J50 Deluxe.
The junior had 9" wheels, First versions ran up to 1966. These featured wider leg shields, a bolt on support for the seat, bolt in fork buffers for early versions, later switching to push in. The rear frame had a casting with ribs on it
Second version J50 Junior had narrower legshields, no bolt on seat support as it switched to a one piece frame. The later models no longer had side panel handles.
The J50 Special and Deluxe had 10" wheels, and no mid production changes. Clip on side panels, their own badging
J100, J125 3 speed, and J125 four speed (starstream). did not have any mid production changes. 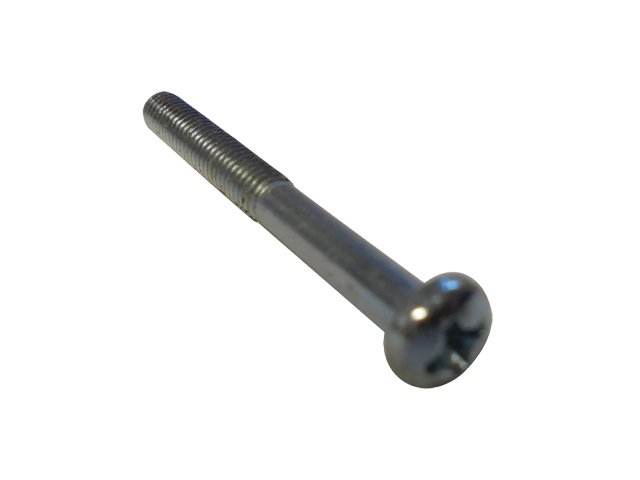